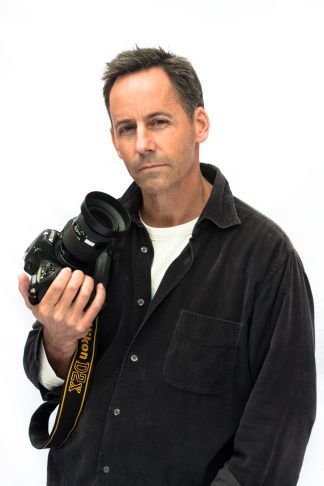 In addition to founding United Pictures Group, which is a feature film production, finance and distribution company in Los Angeles, Michael Doven has always had a passion for creating images with a camera.

Having learned from some of the greatest directors, cinematographers and directors of photography in the world, he was inspired to create memorable photographs.

A feature film is a series of individual photographs played back at 24 frames a second and great composition and lighting can produce remarkable results.

In 1997, Michael received his degree in photography from the New York Institute of Photography. Since then, and while on film productions world wide he has continued traveling and shooting creating images with his unique eye for composition and knowledge of the medium. And now the New York Institute of Photography uses Michael and his work as an example of professionalism and success in the field.

As CEO of United Pictures Group, Michael's responsibilities prevent full time shooting, but he continues to be passionate about the subject in his films and life.